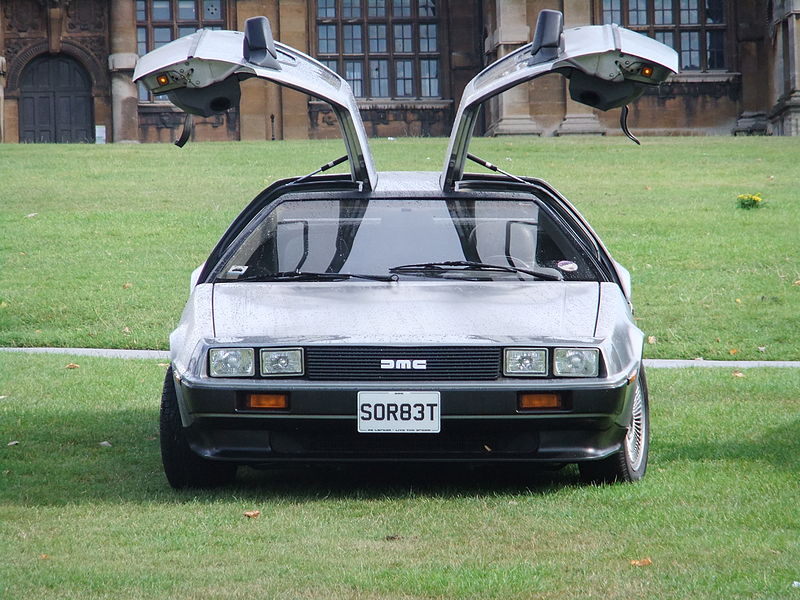 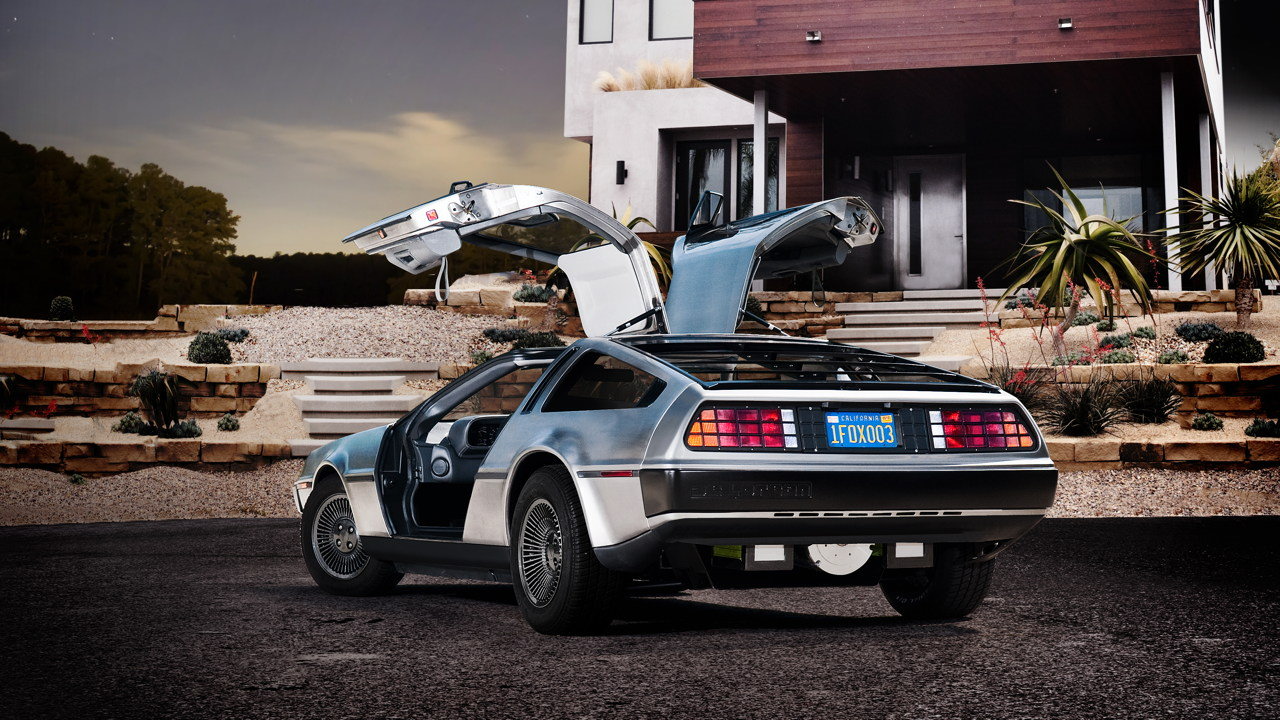 The Irish DeLorean DMC-12 (commonly referred to simply as The DeLorean as it was the only model ever produced by the company) is a sports car manufactured by John DeLorean's DeLorean Motor Company in Ireland for the American market in 1981–82. Featuring gull-wing doors with a fiberglass "underbody", to which non-structural brushed stainless steel panels are affixed, the car became iconic for the appearance of a modified version as a time machine in the Back to the Future film trilogy.

The first prototype appeared in October 1976, and production officially began in 1981 in Dunmurry, a suburb of south west Belfast, Northern Ireland (with the first DMC-12 rolling off the production line on January 21, 1981). During its production, several features of the car were changed, such as the hood style, wheels and interior. Approximately 9,000 DMC-12s were made before production was halted in late 1982.

The DMC-12 was the only model produced by the company which went into liquidation in 1982 as the US car market went through its largest slump since the 1930s. In 2007, about 6,500 DeLorean Motor cars were believed to still exist.